Back in the Paddock Again 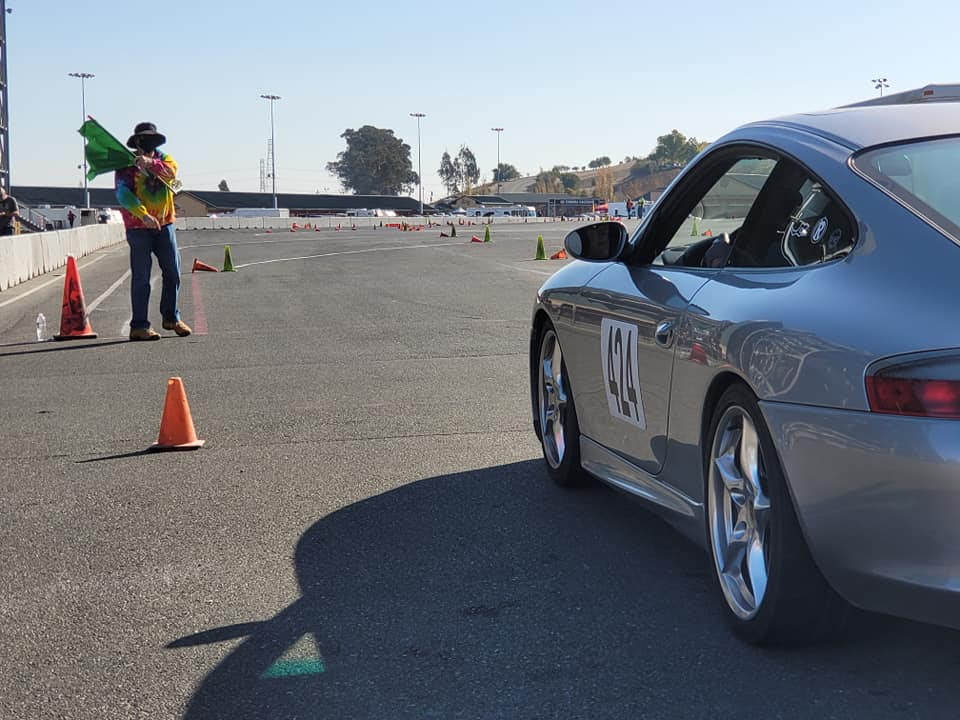 It might have been short (only two events this year), but we wrapped our season at the paddock at Sonoma Raceway this past Sunday.

40 drivers showed up ready to run. With a cross over course designed by Autocross Co-Chair Drew Powers, the competitive juices were flowing.

Not only was it fun to see some familiar Redwood Region faces, but many GGR, LPR and SVR members were there as well, including AX Chairs from all three other regions: Himanshu Patel (GGR), Dave Dunwoodie (LPR) and John Leet (SVR). Thanks for your support and participation!

The morning got off to a bit of slow start when the timing system refused to send times to the computer, but after some software whispering from Himanshu, it was back up and functioning fine and we got four runs in the morning and six in the afternoon. As the sun went behind the hills of Sonoma, the temperatures starting dropping and some of the later runs for the second run group proved to be a bit more challenging!

I had my fastest time of the day on my last run of the day (always the dream but very rarely the reality). The number was a bit a surprise that I had to head over to the trailer to confirm with Chip Witt, our timekeeper, that my time was legit and actually belonged to me. It was and it did. The mantra in my head “gas it and turn early” really paid off. Due to some last minute cancellations, Sharon Castle, Patricia Jeffries and I were the only women who made it out on Sunday, but as Collin mentions above, we are seeing more and more women autocrossing across our zone. It’s a trend I’d like to see continue!

All in all a fun day was had for what was the last AX of the year for not only Redwood but Zone 7. We are hopeful for more dates in 2021 and look forward to what mods drivers will do on their cars over the winter and who will be replacing (or supplementing) their current model with something new.

Final results from Sunday will be posted soon to our autocross page.

Drew and I hope to see you on course in 2021. Stay safe and healthy and have a happy Thanksgiving and holiday season.

Reminder: Snell 2020 helmets are now available. At the start of our 2021 season, the oldest helmet allowed is a Snell 2010. Be sure to check your expiration date so you’re not caught off guard with an expired helmet. 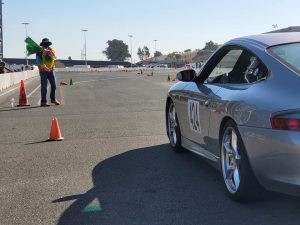 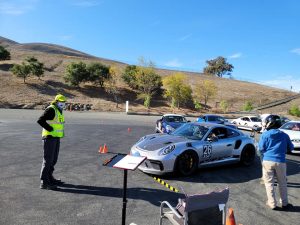 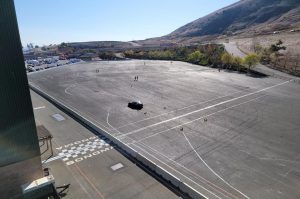 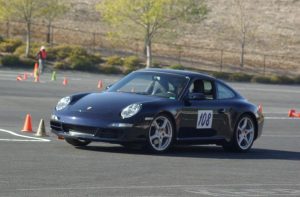 Former AX Chair Greg Matsumoto claimed his tires were holding him back… until they didn’t. Fake news! 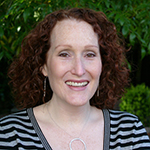 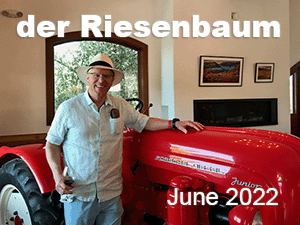