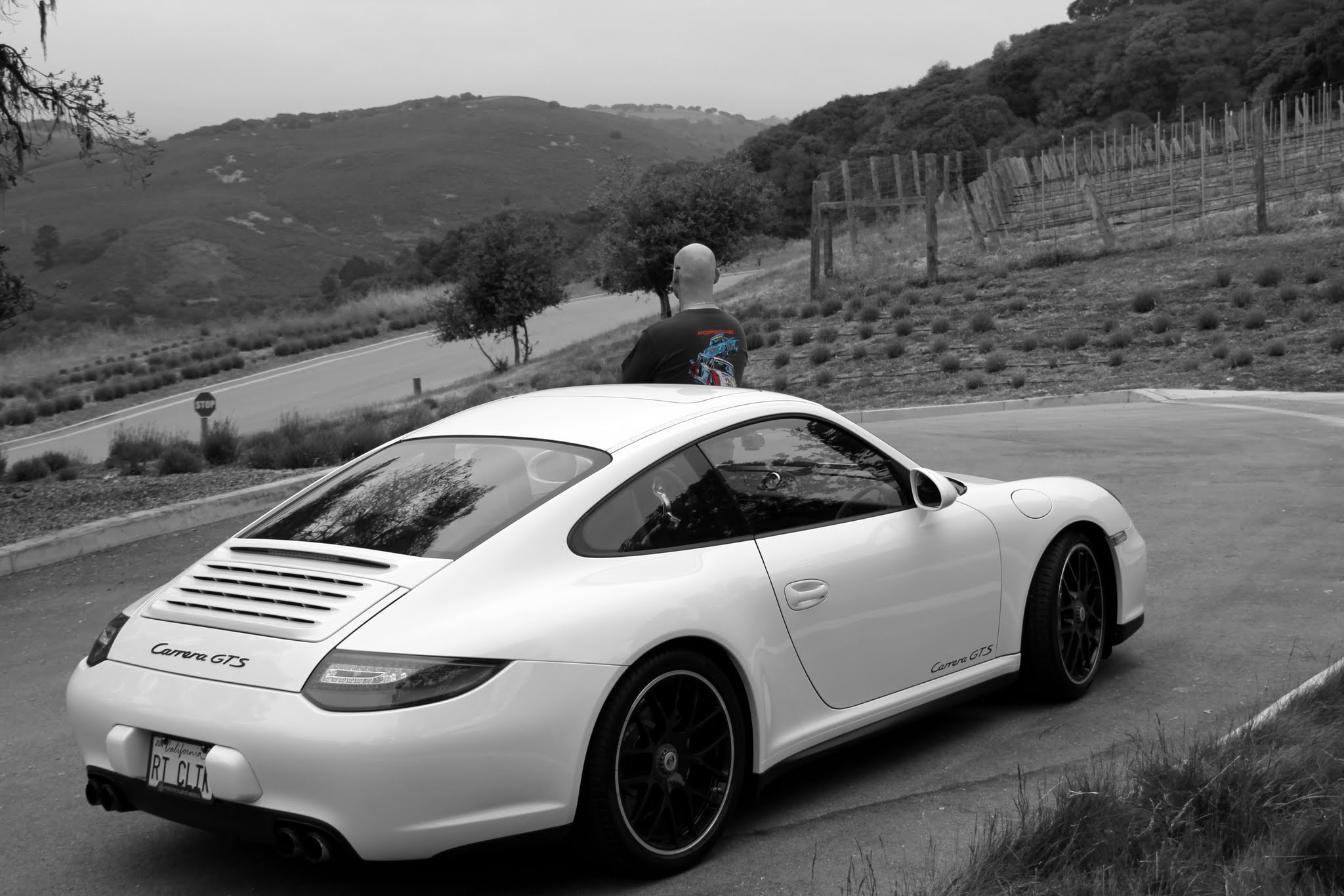 Two days ago I received what must have been, quite honestly, the twenty-second monthly reminder from our der Riesenbaum Editor telling me that the President’s Message for the month’s issue was imminently due (I never quite managed to get ahead of the deadline). As I read the email from Andy that he’d be putting the newsletter together over the weekend, it suddenly dawned on me that this may be my last such reminder or writing effort…at least for some time. We have traditionally not had a December issue of the dR, and as this year closes, so too will my time as Redwood Region President. It seems as if the last two years have flown by, making the time feel so short yet, in retrospect, amazingly rewarding thanks to all of you.

I got involved with the Redwood Region Board because I wanted to give back. I shared my desire with the Region President at the time, Vern Rogers, and he quickly got me information about the next scheduled board meeting and encouraged me to join as Secretary. Nowhere in my wildest thoughts would I have imagined the fun, warmth, and, yes, challenges I’d find along the way. I am thankful to have been able to work closely with people that continue to surprise and inspire me. Many of you continue to show me how important our community is to you…even amidst unprecedented challenges that have prevented “business as usual” over the last year. Being part of that, and having responsibility for a small piece of its survival, is something for which I will always remain grateful.

I have received some follow-up communications to our 2021 Redwood Region Officers election ballot that was recently sent to all of you. Some have inquired as to why my name does not appear on it. First, let me say, I have enjoyed my time being the Redwood Region President, and am happy there are those that would have me continue on in the role. That being said, outside of extenuating circumstances that have forced a need for someone to sit in the President’s seat for an extra year, the presidential role has typically been held for just two consecutive years by any one individual. This allows for new ideas to blossom and avoids stagnation in leadership to stifle progress. This is a concept which I agree with fully. I feel that I have left my mark over the last six years, but change is good…and can be very rewarding if embraced.

Ben Davoren is my friend, has been a great partner and trusted confidant over these last two years in his role as our Vice President, and continues to have my confidence as a leader in this club. As such, he also has my full and enthusiastic endorsement as our next Redwood Region President. I am very glad to have a front-row seat to see where he and his new administration take the club in the years to come. Personally, I am very excited and look forward to seeing how we can all support him in continuing to make Redwood one of the most vibrant and fun regions in the Porsche Club of America.

Andy Cole is dedicated, excited, and full of ideas that will help build the future of the club. He is another one that has continued to deepen his involvement with the club and the board through sheer desire to serve. He has been serving as our tireless dR Editor most recently, and I look forward to seeing his passion continue to shine through in his efforts on the club’s behalf. He will make a tremendous Redwood Region Vice President.

Rick Duste is relatively new to our region, but, as a man of action, one of the first things he did after attending a couple of events is ask what he could do to help the club. He enthusiastically took on the responsibilities of working with the club’s sponsors as our Sponsorship Coordinator. His fastidiousness in attending to the needs of our sponsors fairly and in a timely manner quickly made him a respected representative of our board and our club. I expect that same level of attention to detail and steadfast commitment to be the hallmark of his time as Redwood Region Secretary.

Vern Rogers is someone most, if not all of us, know quite well. He was a three-year President of the club, and sat in the chair I will begin occupying in January (Past President) when I first joined the board as Secretary. One could accurately say that Vern will be book-ending my tenure on the board as he rejoins us to take on responsibilities as Redwood Region Treasurer. His integrity and dedication to our club make him a natural fit to occupy this critical position as our beloved, long-time club Treasurer, Jerry Gladstone, steps down.

As for me, I will remain involved with the board as I sit on the Executive Council for another two years as the Redwood Region’s most recent Past President. I will continue on as the club’s webmaster, and, of course, as an active participant in Redwood events. I will also be taking on a new leadership role in Zone 7 as a PCA Sim Racing Coordinator, something that is just getting off the ground, has sparked new passions, and has been very rewarding thus far.

Please be sure to vote! Even though the gentlemen on the ballot are running unopposed for these four elected positions, the by-laws dictate that we must have a certain percentage of affirmative votes cast to make their positions official. Let’s blow the doors off to close out 2020, and make sure this election has the most votes ever cast by membership in Redwood history! As a reminder, the link to vote is here: https://www.surveymonkey.com/r/TMQRYVK

I want to personally extend my gratitude to the board members, event volunteers, and sponsors that have served with such dedication along-side me these last two years. This club relies on its volunteers and sponsors to do anything, from conducting an event to producing a newsletter. Without people willing to step-up and give something of themselves, none of us would have the club as we know it. I appreciate each and every one of you.

Thank you, be well, and stay safe out there! 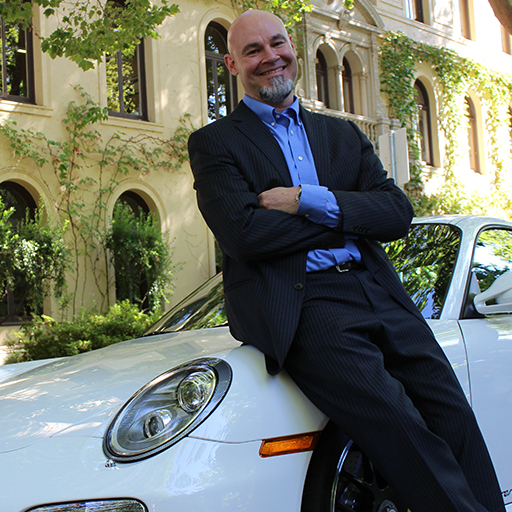 I have been on the Redwood Region board since 2015, serving as Secretary (2015-2016), Vice President (2017-2018), and President (2019-Present). This club and the people in it have helped to add tremendous joy to my life. Serving on the board and volunteering time is my way of trying to give some of that joy back. 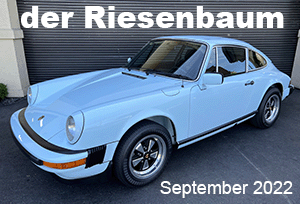 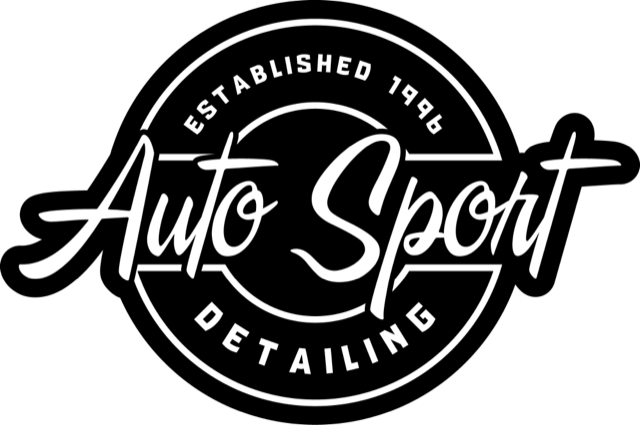 Join Us for a Board Meeting!

Meetings of the Redwood Region Board occur on the last Tuesday of every month from 7 p.m. to 9 p.m. at

Any PCA member is welcome. You are responsible for buying your own drinks, but dinner is on the club!