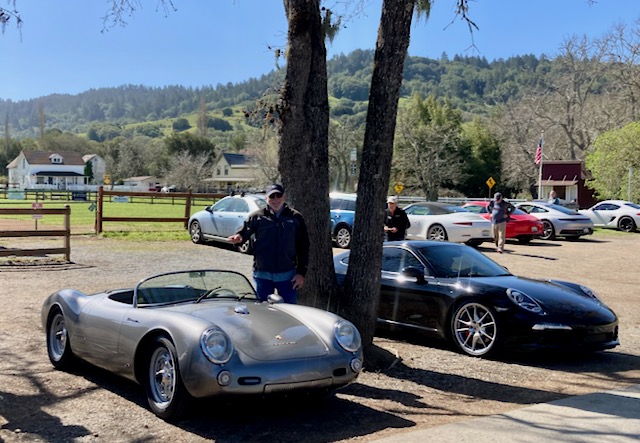 Sun, lightly traveled roads, and 61 Porsches serpentining their way along iconic west county roads . . . what more could you ask for on a mid-March Wednesday morning?

After convening at the Target parking lot in Petaluma, three run groups of cars headed out Bodega Highway snaking around the west Sonoma County countryside before stopping for the second regroup about 45 minutes later in the town of Tomales. A twisty drive on Highway 1 along the shores of Tomales Bay brought us to a quick restroom break in Marshall before continuing on through Point Reyes Station and ultimately turning back east at Olema.  After winding along Sir Francis Drake Blvd, Platform Bridge Rd, and circling Marin County’s surprisingly full Nicasio Reservoir, we completed our 71 mile and 1:45 drive pulling into the parking lot for the rustic Rancho Nicasio Bar and Restaurant. 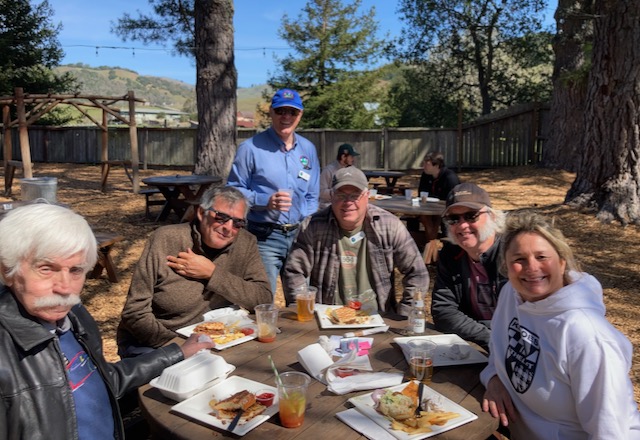 The drivers and their passengers enjoyed barbequed brisket or pulled pork sandwiches on the outdoor patio while reuniting with old friends or meeting new ones. By all accounts, a midweek drive appeared to be popular.  So watch for more in the months to come. 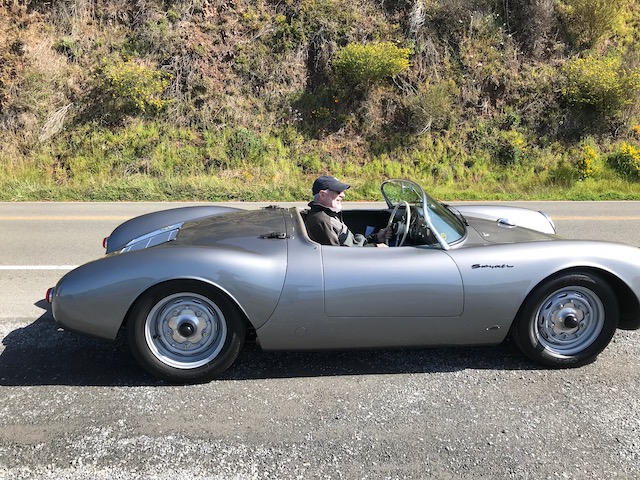 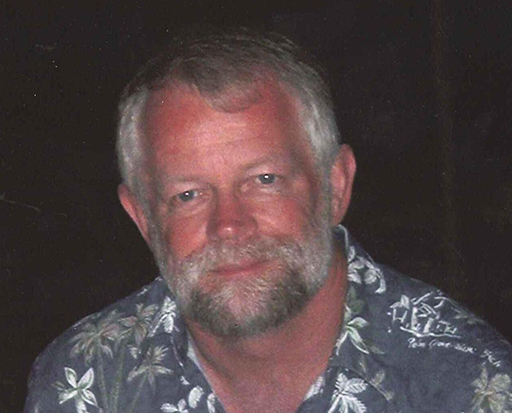 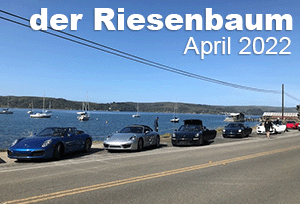